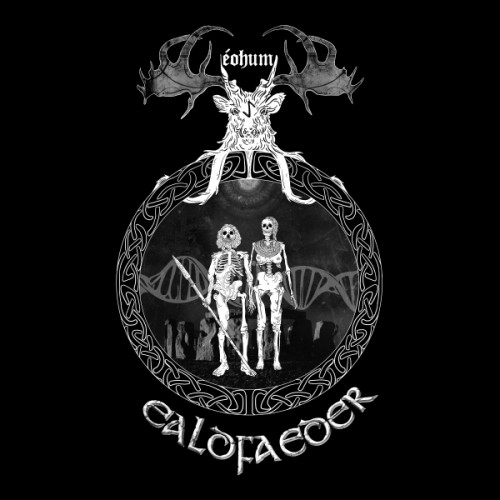 Raw, gritty, Black Metal, got your attention? Well then, let me be the first to welcome you to “Ealdfaeder” the new album from EOHUM. This is an album full of Folk Metal sounds and ‘90s Black Metal speed, it has found a way to take something old and make it feel new, but that isn’t always a good thing.

The album opens with “Eurocide,” which has the Folk sounds to it it’s fast paced but doesn’t exactly have and hooks. The song demands your attention solely with speed and blasts, which some people aren’t interested in non-stop, but the intro track doesn’t take too long to pass before the album truly begins. “Unmasking A World of Deceit” is the true highlight of this record because where Black Metal has its problems, this song makes amends. Black metal is known for being raw to the point where instrumentals aren’t exactly distinguishable, bass is almost never audible in it, but in this song the bass is right out in the open almost entirely and its great. The melodic tone the bass adds to the song and its obvious it adds to the song is quite unique, not the mention the song itself is written interestingly. This song as well as the next, “The Apathetic Plague,” doesn’t fear to slow down and change paces multiple times throughout their course. A big reason this is a great choice is it keeps your attention, the reason a song becomes boring is its predictable, you can tell what’s coming quicker than the band wrote it. Black Metal tends to make slower sections insanely heavy s well, meaning these songs can get any Metal fan’s head banging.

While the songs on this album are great, they use good song writing techniques to make them great, no fancy tricks as there’s no “incredible guitar solos” on this album and the vocals aren’t for everyone as they’re older style Black Metal “screams” (basically just higher pitch growls). If you like epic sounding Black Metal, or just Black Metal as a whole, you may want to check out EOHUM’s “Ealdfaeder” for your forest adventuring needs. 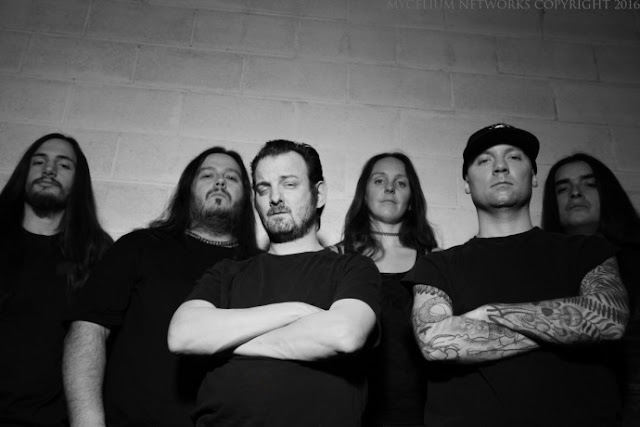