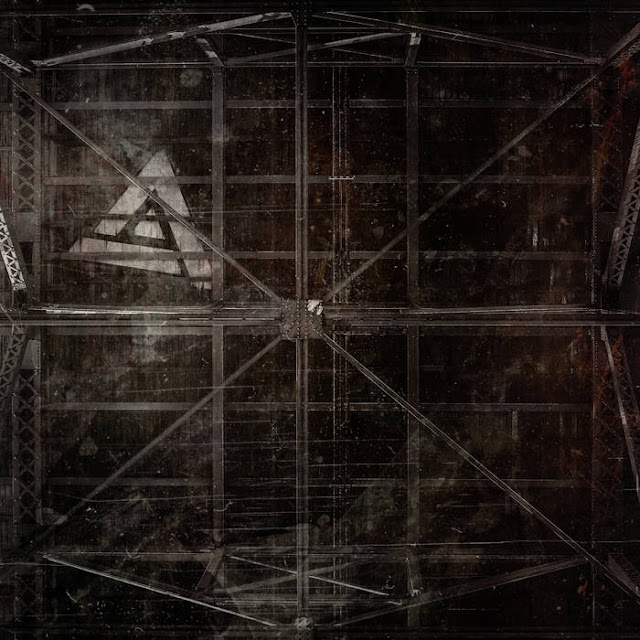 It’s been a while since we here have had a chance to talk about The Apex, nearly a year since our interview with their drummer Tyson and we saw them live opening for Erimha and Killitorous. Finally though, the bands new EP “Underbelly” is out for you all to enjoy and while it may only be 3 songs, it’s a pretty heavy EP. What this EP sets up for is to show the strength that Metalcore can have to hit hard or how easily it can come up short.

The album opens with “Scabs and Sheeps” which is pretty close to a standard Metalcore song, which makes opening this release probably the best spot for it. The song is heavy, but full of breakdowns, which bothers me a little. I can deal with breakdowns, they’re heavy and when they’re done right they give the vocalist their own time to shine, essentially like a solo does for any instrumentalist. The problem with an over saturation of breakdowns is it starts to get boring, it’s just slow instruments with some vocals that are trying to sound angrier than normal.

The second track, this is where the EP shines, “Underbelly” is fast and hard hitting, showing off the talents of the entire band. The vocal rhythms are intriguing and the instrumentals are heavy, but without having to use constant breakdown to make it so. Simply said, this makes the EP worth it. The song is in and out in just over 4 minutes and will leave you wanting more, luckily there’s still one more track “Paid in Exposure” to keep you enthralled, This final song is, to state it simply, a good mix of the first two songs. Heavy, it’s got a good amount of breakdowns and it will demand your attention.

To simplify everything above, the first two songs are opposites, one is full of breakdowns, the other has almost none and the last is somewhere in the middle. This is an EP that aims to please, if you like the style of The Apex you’ll probably be guaranteed to like at least 33.3% of this album. It doesn’t hurt to check out, pick up and support small metal bands, trust me, they’ll appreciate it! 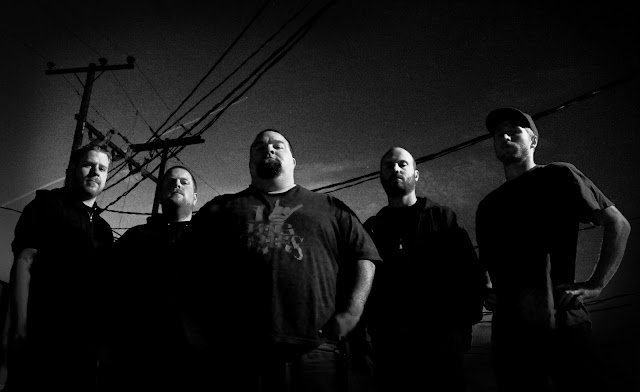