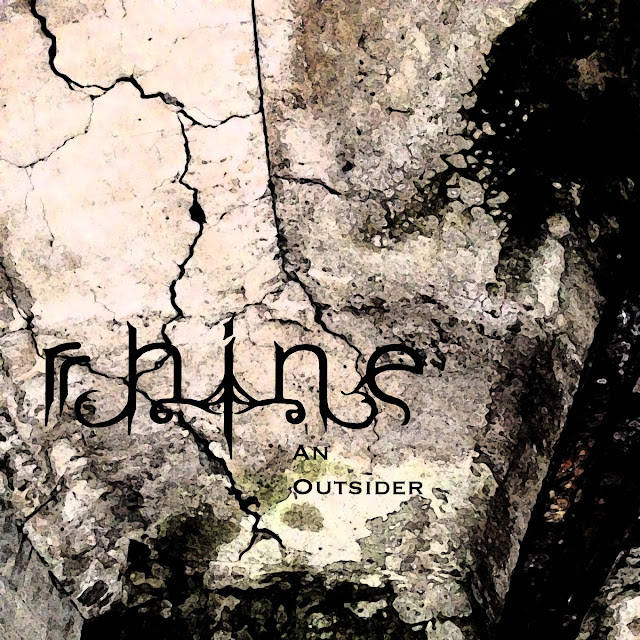 Progressive Extreme Metal is nothing new anymore now that Opeth did it, made it famous and moved on and Enslaved are doing it a lot more instead of being straight Norwegian Black Metal. Now Rhine want to do it too and with their new album “An Outsider” coming we can discuss whether they take a step in the right direction or not.

This is a 10 song, 72 minute long album. So needless to say, most the songs are longer than average length just like the aforementioned bands. In the style if their instrumentals I hear a lot of Opeth, specifically from “Ghost Reveries” with the fact that they’re fairly complex and pretty catchy. Vocally, this band is a mix of Enslaved and Opeth with their clean singing, generally used in slower sections much like Opeth do with their music. Take this with a sprinkle of Cradle of Filth in the Extreme vocal style,  Vocalist, Gabe Tachell, has a better way of pronunciation in his voice making his words easy to understand.

“Dreaming of Death” opens the album entangling you with everything you could need to learn about this band. Both vocal styles, catchy and slightly complex tapping riffs and a mix of Extreme Metal and Prog Rock, but it’s more in the second track “The Spell of Dark Water” that catches my attention. The song starts off soft and clean before jumping into an Opeth style of Death Metal, after a minute or so the song enters an elevator type music portion to throw you off and jump back into the extreme. The final segments are a mix between Opeth with keyboards in the background and almost upbeat riffs and Enslaved in extremity and galloping riff styling before closing out.

Every song has its own personality, emotion and destructive power. Every song mixes and most the time you don’t know when one song end and the next song starts. Portions of this album don’t exactly hold my attention as I am personally more of an Extreme Metal fan than I am a Progressive Metal fan, but in the end even not having the interest in Progressive Metal this is still an album I would recommend to any fan of Opeth specifically mixing their new Alt-Prog Rock sound with their old “Blackwater Park” and “Ghost Reveries” extremity, I believe if you’re anything like me and only really a fan of the Extreme Metal portions of this album, there is only a couple songs you would skip. 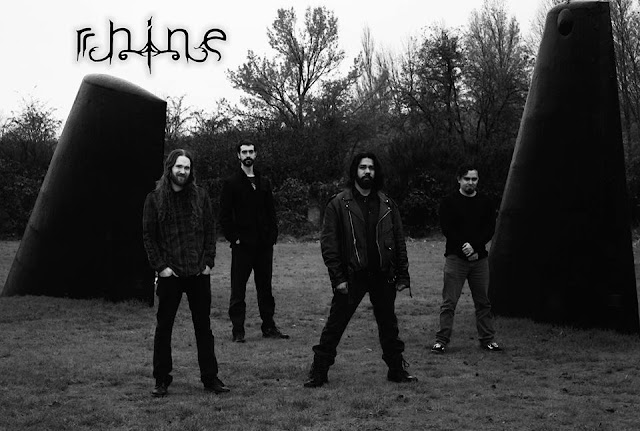